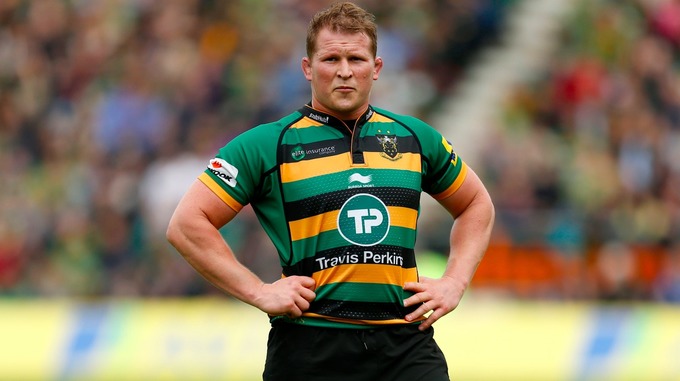 The England captain was also appointed the Saint’ skipper for the second time.Hartley has 86 caps for the English team but has almost three times more in his 12 year stay at Franklin’s Gardens.

“After completing my 11th year at Franklin’s Gardens last season I was delighted when the club suggested extending my time here. I’m very proud to be offered an opportunity to continue playing and being part of such a great club,” the 31-year old revealed.

He said he was happy to have been approached about leading the Saints. He praised the timing of the offer, promising to give the “challenge” his best. Hartley opines that the “valuable experience” in the squad would drive the team forward this year and help them remain competitive as they hope to land trophies.

The player led the team to the Premiership title in 2014 in his first stint as skipper from 2009 – 2015. Hartley had to relinquish the armband to Tom Wood last year but he is hoping for something similar or better this term.

As England skipper, he has led the team to two Six Nations titles and tour victories against Australia and Argentina.He was the skipper as the team went the year 2016 unbeaten aside completing the Old Mutual Wealth clean sweep.

The hooker says he is hoping for a better year as the Saints are set to clash against European Champions Cup holders Saracens in September. He thanks the club supporters for their support all along.

“We all appreciate the time and effort they put in to following us home and away, and hopefully we will all enjoy success together this season,” Hartley added.