Eddie Jones as England coach has a tough time ahead as he has to assist the team to get back on their feet in the Grand Slam, especially after the defeats they faced in the matches against Scotland and France. On his professional front he has also suffered for certain comments he pressed against Ireland and Wales. For him the past few weeks have turned the tables as opposed to the wins he helped England gain after he took an appointment as head coach of England in 2015. 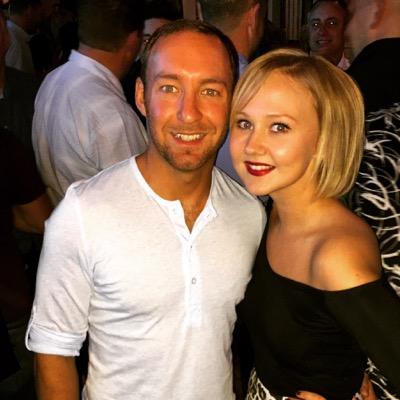 Since he joined England has had an undefeated series of wins, in the region as well as in international levels till last year, winning over Australia as well as the World Cup which have been exemplary achievements for the team under Eddie’s leadership.

The current year however has started on a low note for Eddie Jones. However, even if England is facing testing times, Eddie feels that the pressure is what is required to bring out the best in the players. Eddie Jones states that the pressure that his side feels from Ireland in the showdown event Grand Slam of the Six Nations is something beneficial for the team. He feels that it is his testing time now and it is something to love as it is what he gets paid for. He has had to say sorry earlier in the week about the offensive comments he made about Ireland and Wales.

He reiterated his apologies again on Thursday, probably to try and convince the fans and others that there should not be any hard feelings harbored as a result of what he had said. He stated that he had not meant any offense through such remarks. Since England’s fall in the Six Nations performance, he is facing criticism as well this year.